In the course of their conversation, Keith and Dr. Alexander converse on a variety of subjects, including being a Black nurse who embodies the dream that Dr. Martin Luther King, Jr. so passionately described in his famous speech. Dr. Alexander abhors what she refers to as “truth decay”, and she is passionate about busting stereotypes. Detesting being put in a box, she has dedicated her life to kicking down the sides of the box and speaking and giving voice to the hurts and slights suffered by so many throughout history. Dr. Alexander feels blessed to have had a seat at so many tables, and advises others to get themselves into spaces where they can be seen and heard, and thus have more impact.

G. Rumay Alexander, EdD, RN, FAAN is a professor in the School of Nursing, Assistant Dean of Relational Excellence at the Adams School of Dentistry, and formerly the Associate Vice-Chancellor for Diversity and Inclusion/Chief Diversity Officer of the University of North Carolina at Chapel Hill. At the end of 2019, she completed her presidency of the National League for Nursing, the national voice for nursing education which has over 40,000 nurse educators and 1200 schools of nursing.

In February of 2021, she became the American Nurses Association’s Scholar-In-Residence and advises the National Commission to Address Racism in Nursing. Dr. Alexander is the Senior Vice President for Clinical and Professional Services at the Tennessee Hospital Association and their first vice president of color for two decades.

As one of nursing’s prominent thought leaders, guiding individuals in academic, corporate, health care and religious organizations in the exploration of marginalizing processes and lived experiences of difference, Dr. Alexander’s expertise has and continues to be frequently sought. She has been appointed to several transformative healthcare initiatives addressing diversity, equity and inclusion including the Commission of Workforce for Hospitals and Health Systems of the American Hospital Association (over 500,000 copies of the report have been distributed nationally and internationally), the Tri-Council of Nursing, and the National Quality Forum’s steering committee which developed the first national voluntary consensus standards for nursing-sensitive care.

Nurse Keith lives in beautiful Santa Fe, New Mexico with his lovely fiancée, Shada McKenzie, a highly gifted traditional astrologer and reader of the tarot. You can find Shada at The Circle and the Dot.

The Nurse Keith Show is a proud member of The Health Podcast Network, one of the largest and fastest-growing collections of authoritative, high-quality podcasts taking on the tough topics in health and care with empathy, expertise, and a commitment to excellence. The podcast is adroitly produced by Rob Johnston of 520R Podcasting, and Mark Capispisan is our stalwart social media manager and newsletter wrangler. 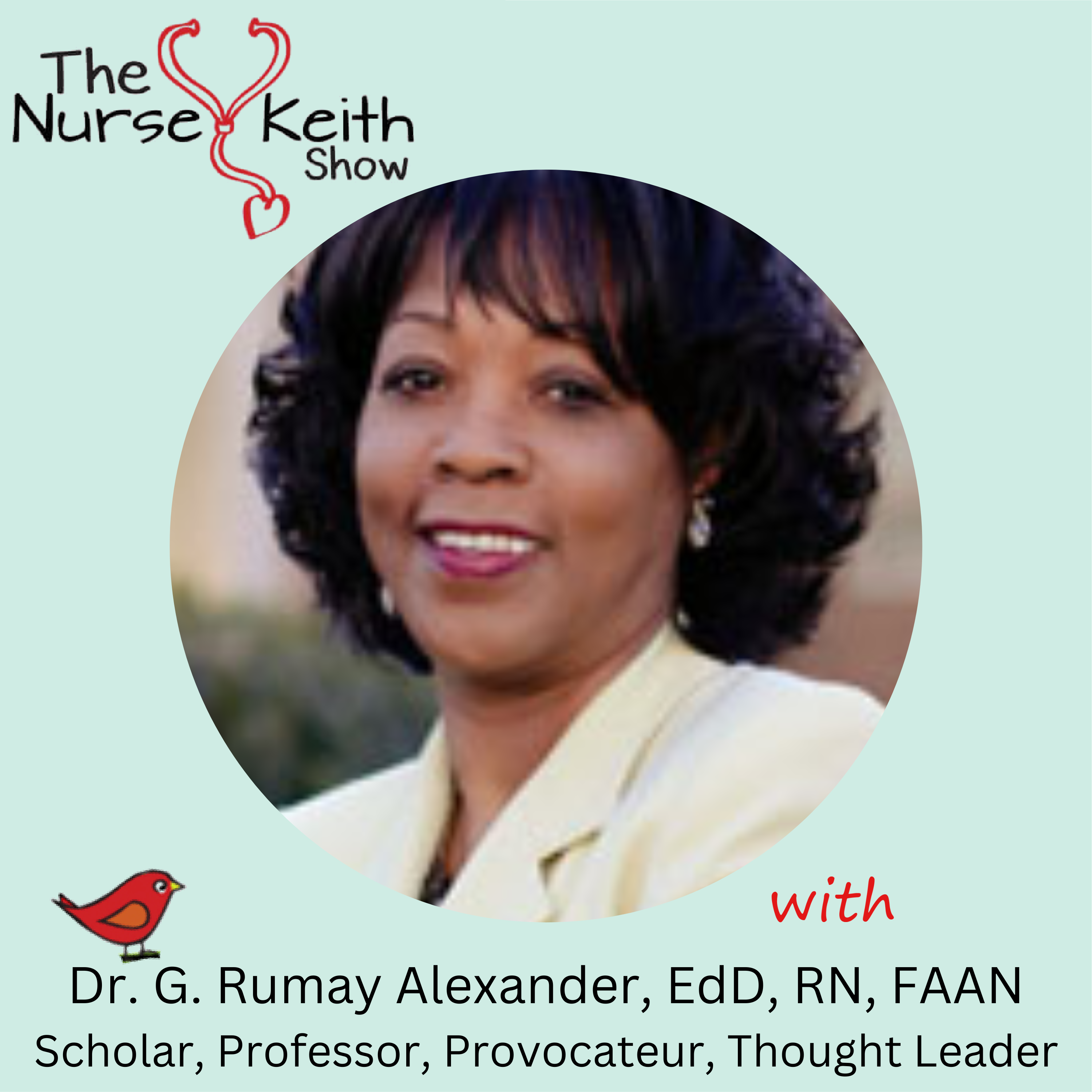 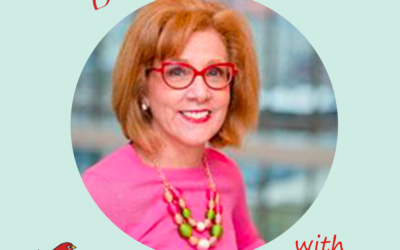 Diversity, Equity, and Inclusion in Nursing, Healthcare, and Nursing Academia

On episode 406 of The Nurse Keith Show nursing and healthcare career podcast, Keith interviews Dr. Donna Nickitas, Ph.D, RN, NEA-BC, CNE, FNAP, FAAN, the Dean of the Rutgers School of Nursing-Camden. In the course of their conversation, Keith and Dr. Nickitas take a... 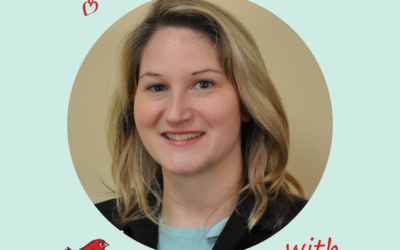 On episode 405 of The Nurse Keith Show nursing and healthcare career podcast, Keith interviews Jennifer Flynn, CPHRM, the Vice President of Risk Management for Nurses Service Organization (NSO). In the course of their conversation, Keith and Jennifer dig deep into... 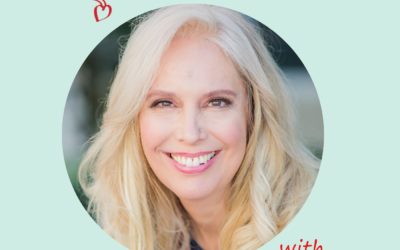 The Stress Response and the Magic of Pressure-Free Living