“In Case of Emergency”: When a Film Captures the Reality of Nursing | The Nurse Keith Show, EPS 273

On episode 273 of The Nurse Keith Show nursing career and healthcare podcast, Keith interviews award-winning filmmakers Carolyn Jones and Lisa Frank regarding their new film, “In Case of Emergency“, which delves deeply into the lives of ED nurses in the United States. If you want a clear-eyed, empathic, and realistic view of 21st-century emergency nursing, this film is a must-see. 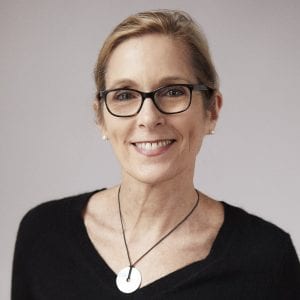 Carolyn Jones is an award-winning photographer and filmmaker who specializes in telling stories that shed light on issues of global concern. From people “living positively” with AIDS to women artisans supporting entire communities and nurses on the front lines of our healthcare system, Carolyn has devoted her career to celebrating invisible populations and breaking down barriers.

Carolyn founded the non-profit 100 People Foundation which creates educational films and curricula and has students participating in thousands of schools in over 90 countries worldwide.

Her most widely acclaimed book publications include Living Proof: Courage in the Face of AIDS and The American Nurse, which led to a feature documentary included in the U.S. State Department’s American Film Showcase. In the spring of 2018 her award-winning documentary Defining Hope, which was the culmination of a journey investigating how we can make better end-of-life choices, was broadcast over 1,000 times on PBS stations nationwide. 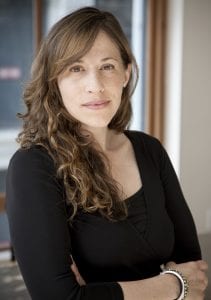 As a documentary producer and as Director of Programs and Production for the 100 People Foundation, Lisa oversees the planning, execution, and delivery of groundbreaking creative projects, from award-winning documentary films to short documentaries on global issues for students worldwide.

Lisa has spent the last eleven years in collaboration with Carolyn Jones to produce the book, film, and website that comprise The American Nurse Project, as well as the feature documentary Defining Hope, which was broadcast on PBS stations nationwide.

She holds a B.S. in Speech from Northwestern University.

“In Case of Emergency” trailer:

Connect with Carolyn, Lisa, and their powerful nurse-related projects: